How to Use the Taskkill Command in Windows 10

Regardless of your computer’s age, chances are, it will encounter some minor problems, such as lags, freeze, random restarts, or shutdown. It even causes Blue Screen of Death. There are times that you will find the program that causes the problem; however, you can’t close it.

There are various reasons why some programs are becoming stubborn, such as viruses or memory problems and rogue processes. Fortunately, a taskkill command can end these programs or processes no matter how determined they are.

The taskkill.exe is a part of Microsoft Corporation’s Microsoft Windows Operating System. You can find it in “C:\Windows\System32” or “C:\Windows\SysWoW64” for the 32-bit version on a 64-bit system.

Microsoft’s second development step allows the system’s administrator to end a task on local or remote systems, in batch files, or from the command prompt. It is known as the Kill Tool and has an internal description: “Terminates Process.”

This process has several parameters that allow it to process a total remote or local shut down. It can also choose a specific computer or task or both with high precision.

While taskkill.exe is made to replace “tskill.exe,” they still coexist. However, tskill.exe is only a 64-bit program. Moreover, Microsoft has two tskill.exe parameter descriptions that are existing: one from 2009 and another from 2016, both marked with “no longer maintained.” They are replaced with Stop-Process, a PowerShell’s cmdlet.

Furthermore, it is essential to note that many malware use “taskkill.exe” as the debugger’s name in registry keys.

The program’s instance of being executed is called a process. Each Windows running process has a unique process ID or PID.

When you start a program, the operating system will create a process for its executable file, its current activity. If the running process reduces the performance of your computer by not responding or hanging, this process uses too much memory or central processing unit (CPU) resources. Thus, you can use the taskkill to end its process.

However, forcefully restarting or shutting down your computer can lead to system file damage. Here are the methods on how to use the taskkill in Windows 10.

The task manager is the more straightforward way to kill a process:

3. Choose the process or the program you want to stop. Then you can either: click the delete key, right-click on the task or process, then click End Task, or click the End Task button at the bottom right corner of the window.

CMD is also a quick way on how to use taskkill. Here’s how:

3. Once the command prompt opens, type tasklist to see all the active processes on your computer.

4. You can kill a process using a Process name or ID.

The filename extension .exe indicates an executable file. In some cases, executable files can harm your computer. With this in mind, you must know how to detect if the taskkill.exe on the computer is a virus that must be removed.

If you find this executable file in a user’s profile folder’s subfolder, this file can be dangerous. If the taskkill.exe you have found has no developer information, no visible window, and 143,872 bytes in size, this is not the core file from Windows.

Some malware hides by using taskkill.exe, such as Trojan.Win32.Agent.amodk and TROJ_GEN.R00UC0DAM15. Hence, you must double-check the file to ensure that it is not a threat.

Multiple freezing processes may cause various problems on your computer. Some issues are easy to fix, while others require force stoppage.

Slow, laggy computers are frustrating, especially if you use the computer for various apps and software for your business and other essential tasks.

By following these methods of using the taskkill command, you can quickly stop any stubborn processes slowing your computer using either the Command Prompt (CMD) or Task Manager.

How to Fix Hard Drive Not Showing Up on Windows 10 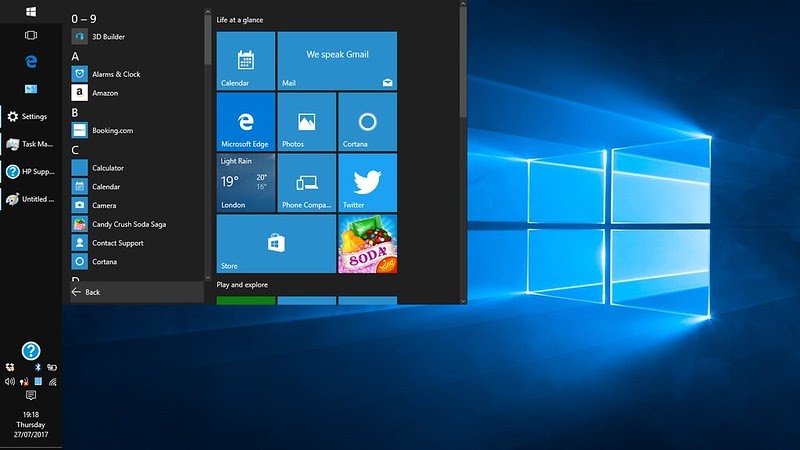 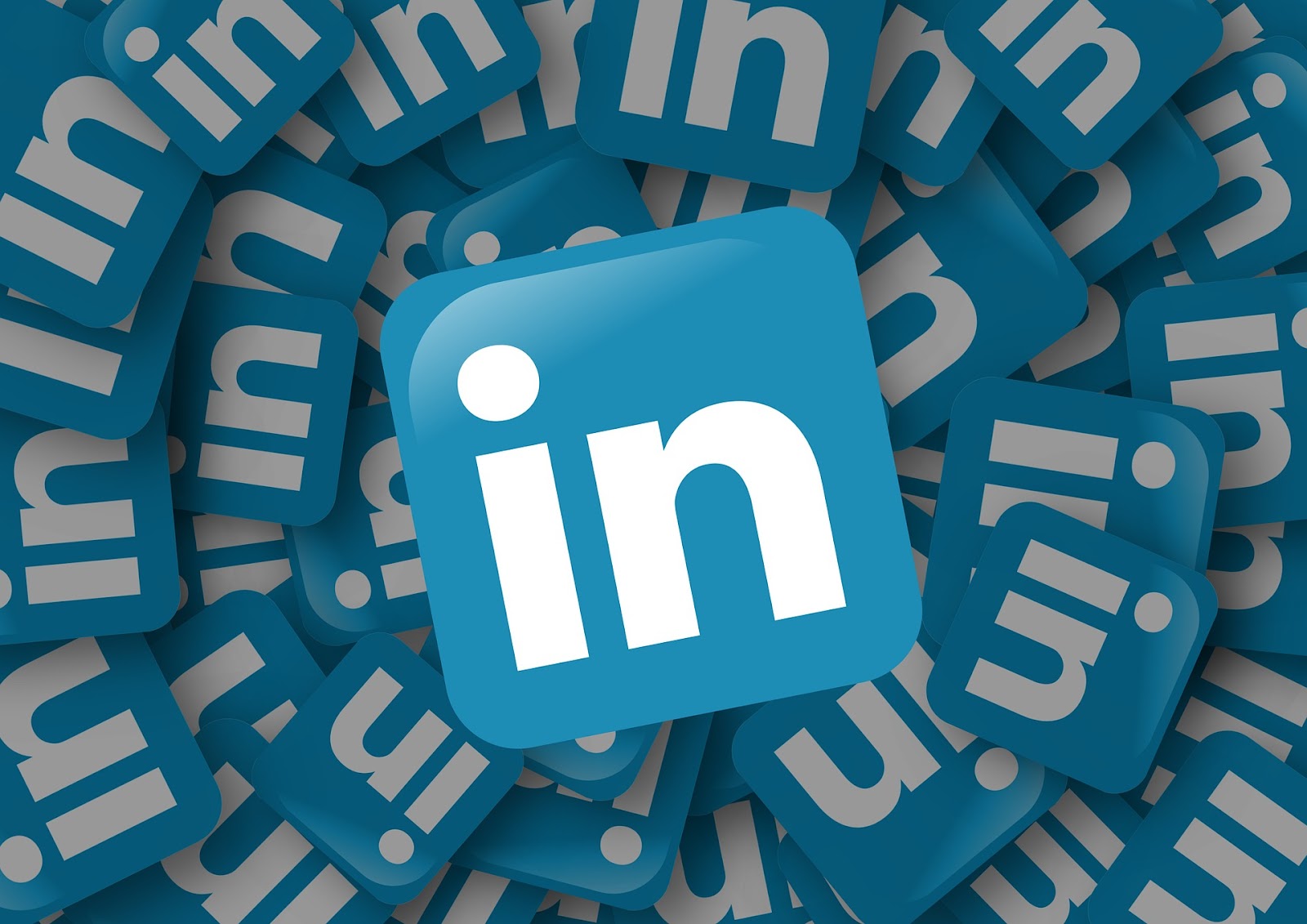 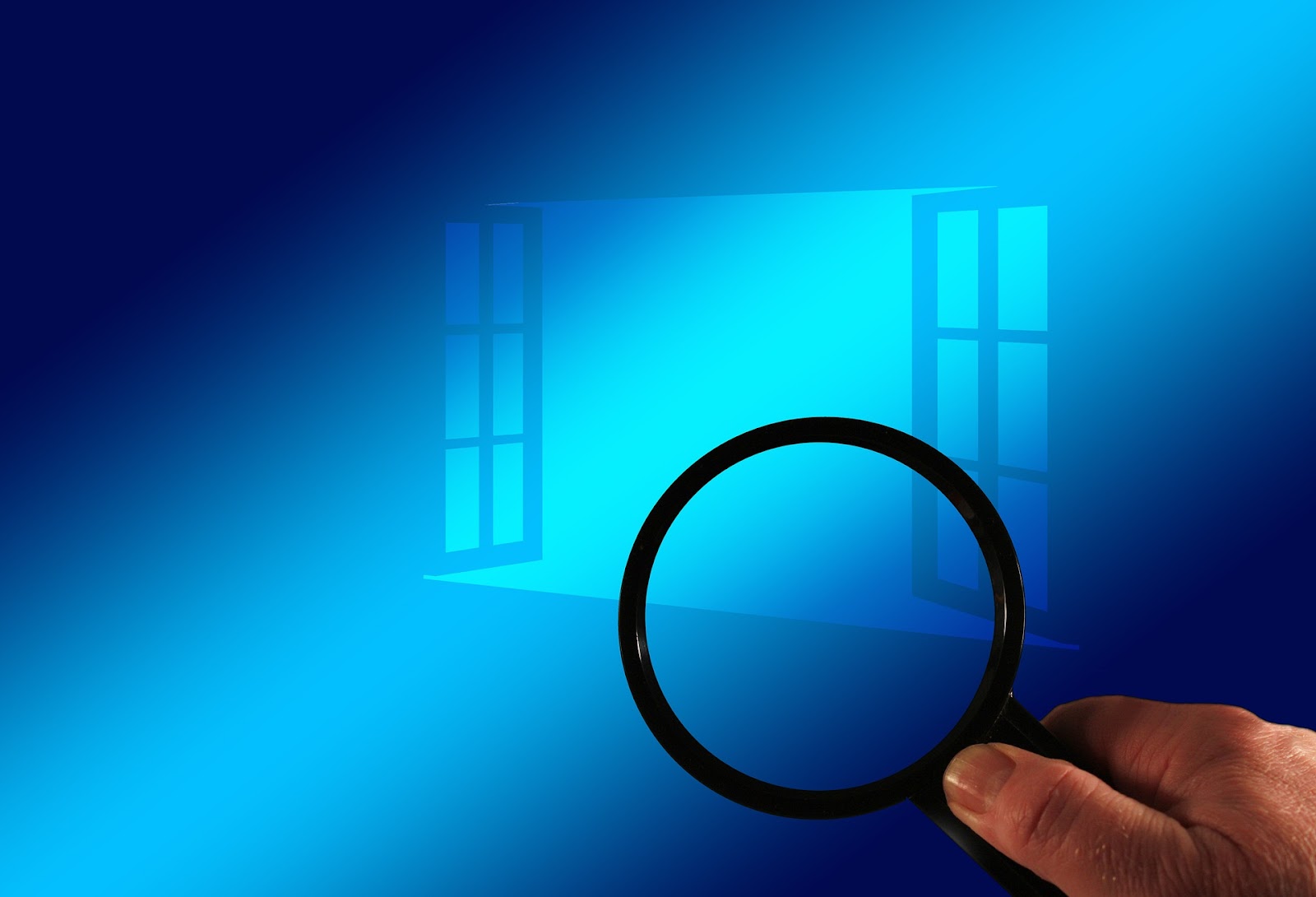